← back to
Distant Future
Get fresh music recommendations delivered to your inbox every Friday.
We've updated our Terms of Use. You can review the changes here. 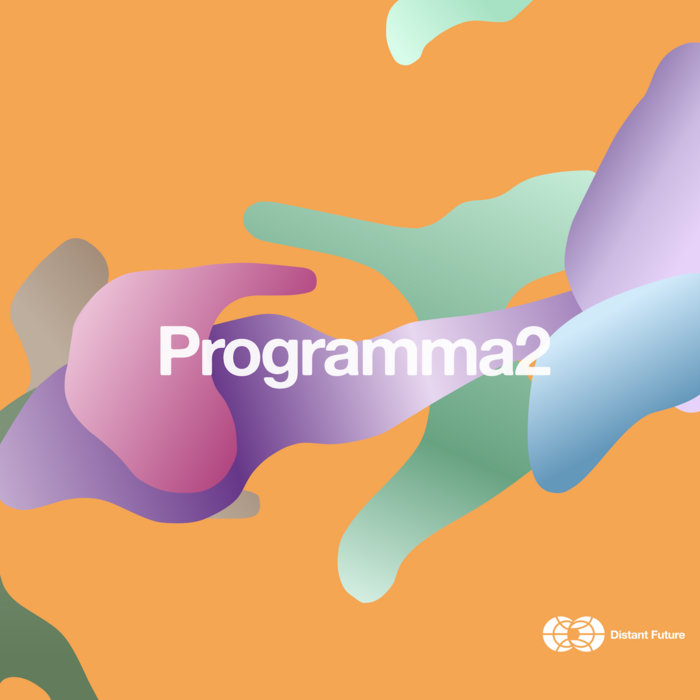 After a 5 year long musical hiatus, Pierlo is finally back with 2 brand new mini EPs: Programma1 and Programma2.

Since his last release (“Can’t Unfeel the Rhythm EP (Commerciale ‘94 Megamix)” published on Upitup in 2012), Pierlo was gone missing. Lost, wandering across the vastity of the european planes, through the Alps to the nordic sea and finally alit the mainland on a pre-brexit United Kingdom. Silent for years but still inspired by the lost glories of the Ivrean visionaries, this miniature set of condensed narrations recounted as small stories of futures lost in distant memories has finally come to light.

Absorbed in his recollection of 16-color palettes and 128KB implants, pioneering grandeurs of plastic-injection beige boxes and flatbed SCSI cables, the two albums form yet another subtle, respectful hommage to the dreams of the vanished avant-gard industrial revolutionary Olivetti.

Bandcamp Daily  your guide to the world of Bandcamp